Start of construction in the old horse-house

After some delay, the project for the conversion of the old horse race in Thun is getting going. On 3 November 2014, the construction work begins. These will last until the end of September 2015.

It has been clear for some time now that the HAM Foundation will be provided with the old horse-building in Thun. In these historic buildings from the middle of the 19th century, with the exception of the vehicles, the entire collection of historical army material of the Confederation is to be accommodated, which is looked after by us. Before this can happen, the buildings must be prepared as well as possible for the new use. Not all elements can be realized from the original conversion concept. In addition to the historical buildings, it is above all the finances that determine the scope of possibilities.

On 3 November 2014, work has begun. In a first phase, fixtures that are no longer needed will be dismantled so that the rooms can be reconstructed later.

The timetable foresees that a first part can be handed over at the beginning of August 2015 and that the whole system will be available from the end of September. Then it’s about the material that is currently housed in rented buildings on the Uttigenstrasse in the direction to convict. In November, these buildings must be vacated. For the HAM Foundation that means a major logistical challenge. Until the new location is occupied and furnished, guided tours are only possible with restrictions. 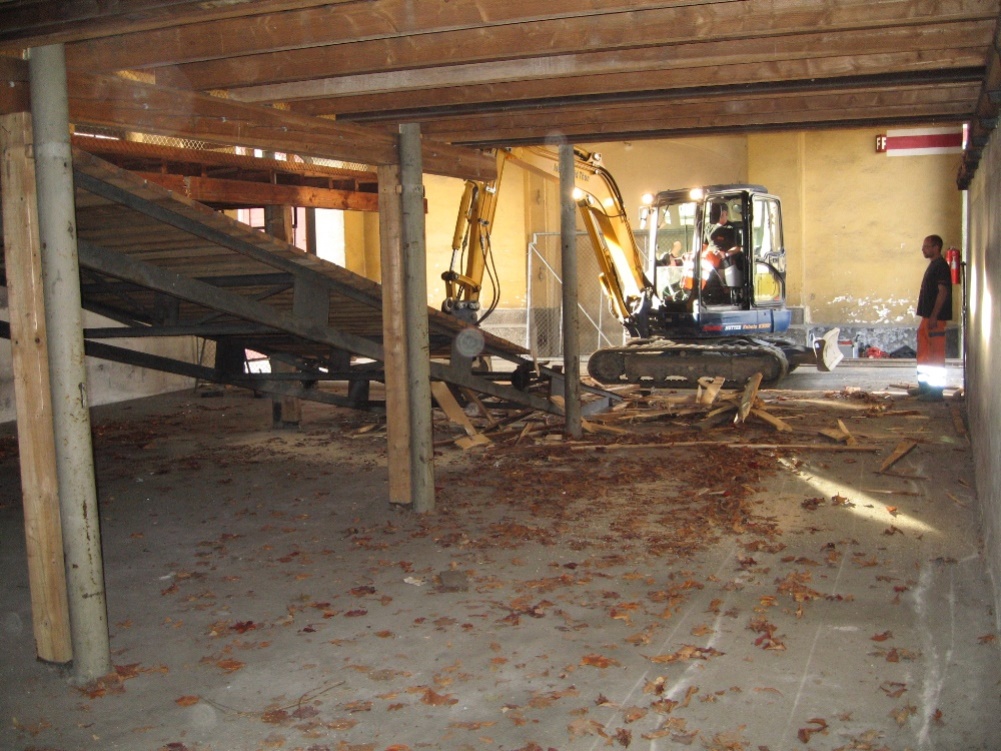 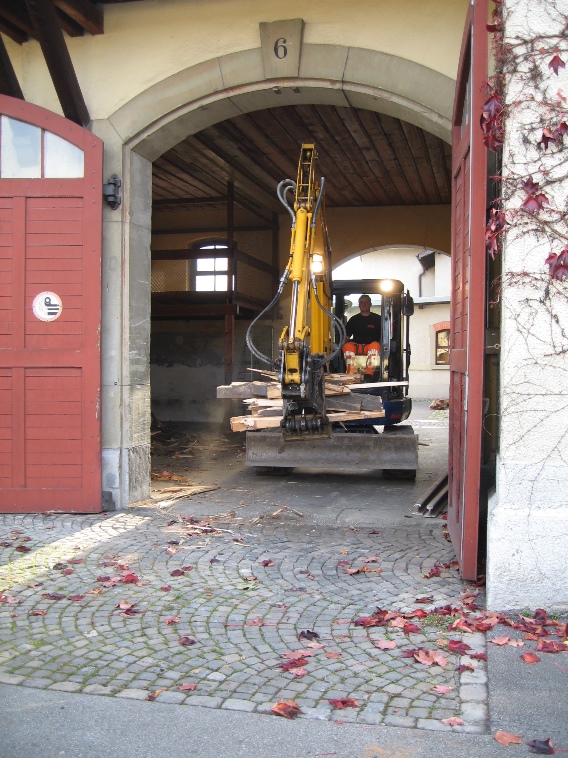