In the former army depot Burgdorf, the foundation has four halls and a workshop at its disposal. These halls store the vehicle collection of over 400 objects. The spectrum ranges from simple horse-drawn wagons through motor vehicles of all kinds to the modern Leopard 2 main battle tank.

The exhibits show the chronicle of motorization in the Swiss Army. Although the first steps towards motor power were made at the time of the First World War, the horse remained the main means of transport until after the Second World War. Later developments were all the more rapid and led to a numerous range of transport and special vehicles.

In our workshop we keep the vehicles as runners or, if necessary, to make them presentable again with appropriate restoration measures. 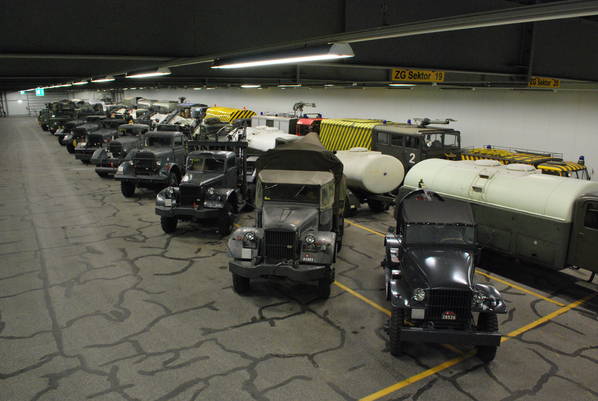 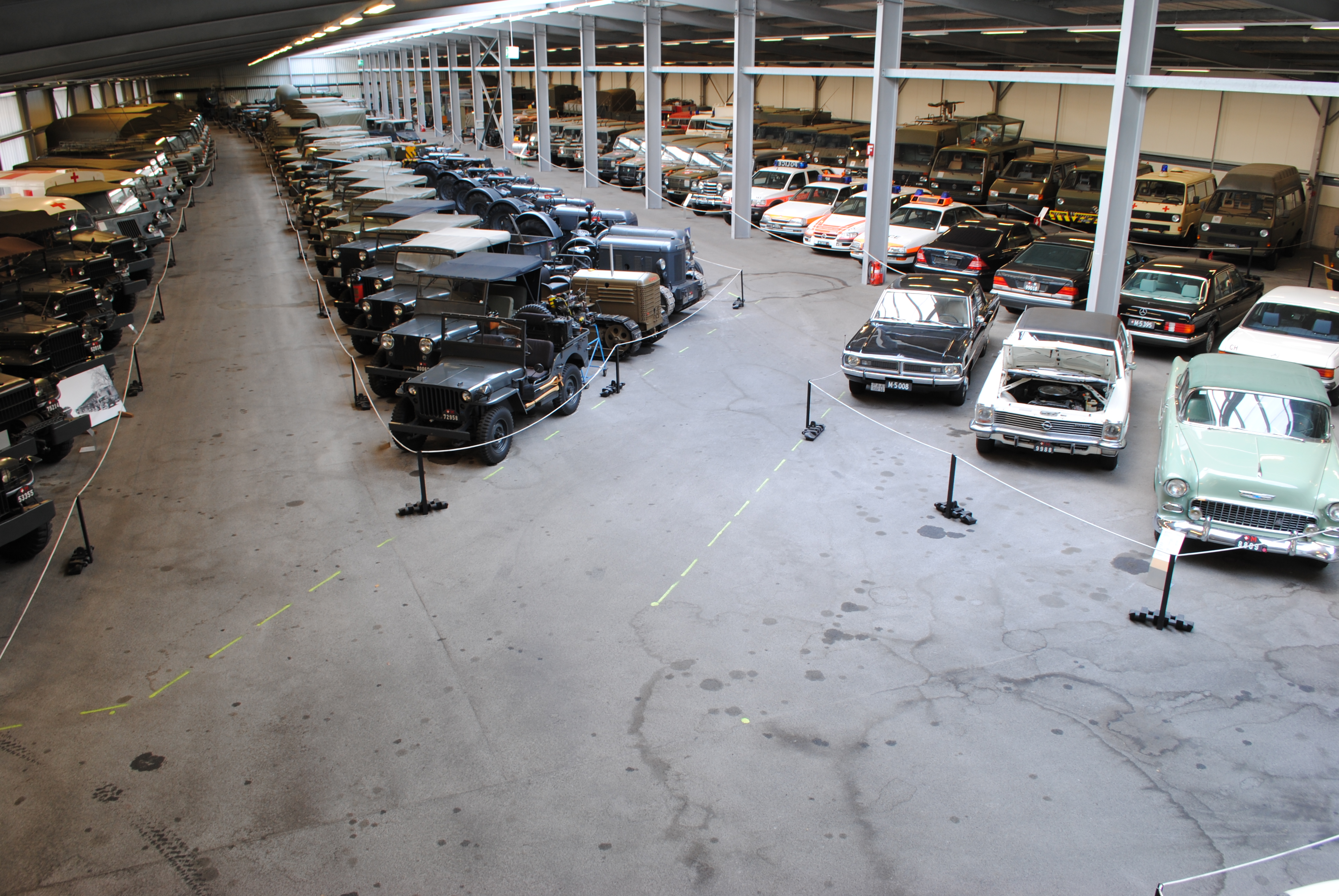 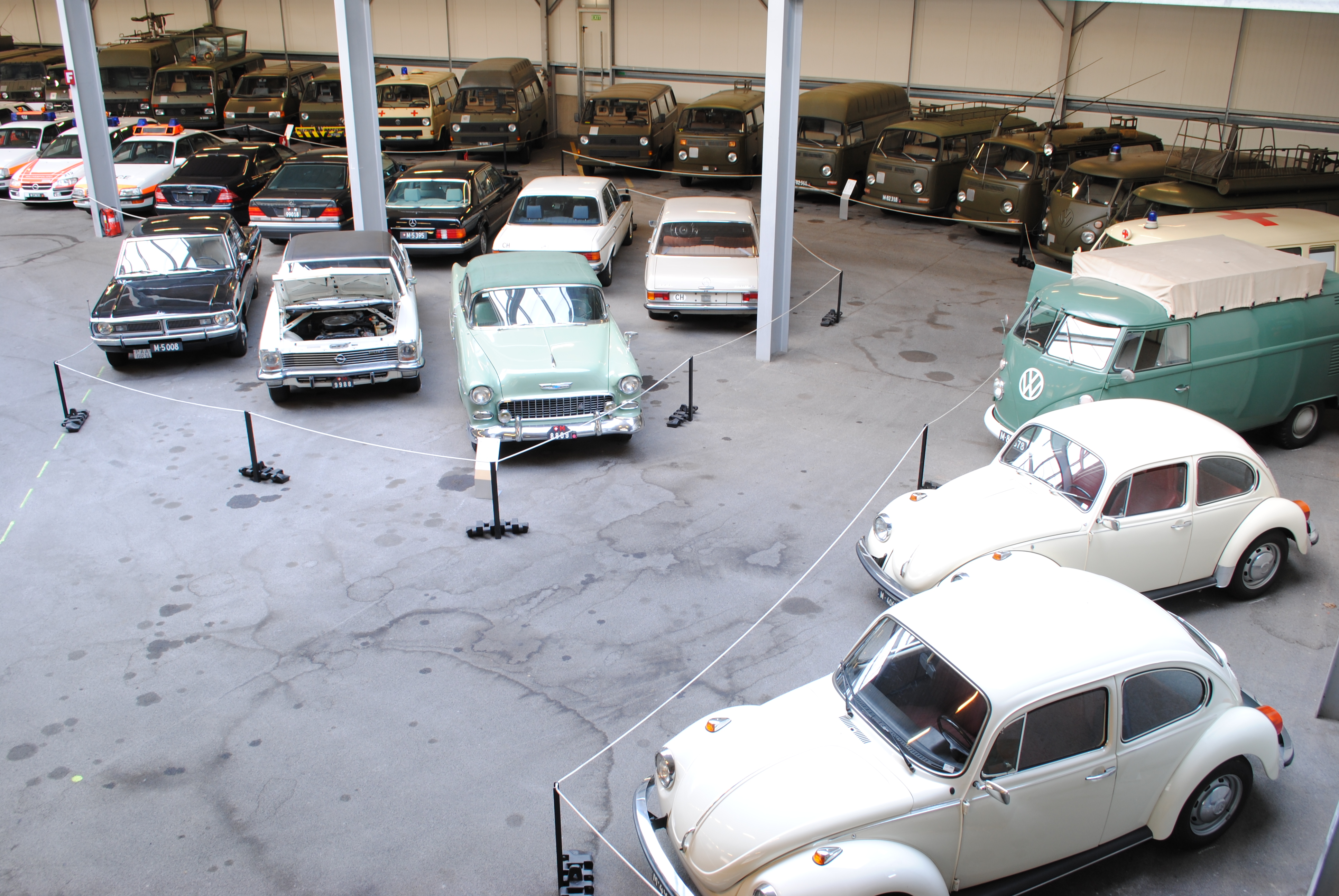 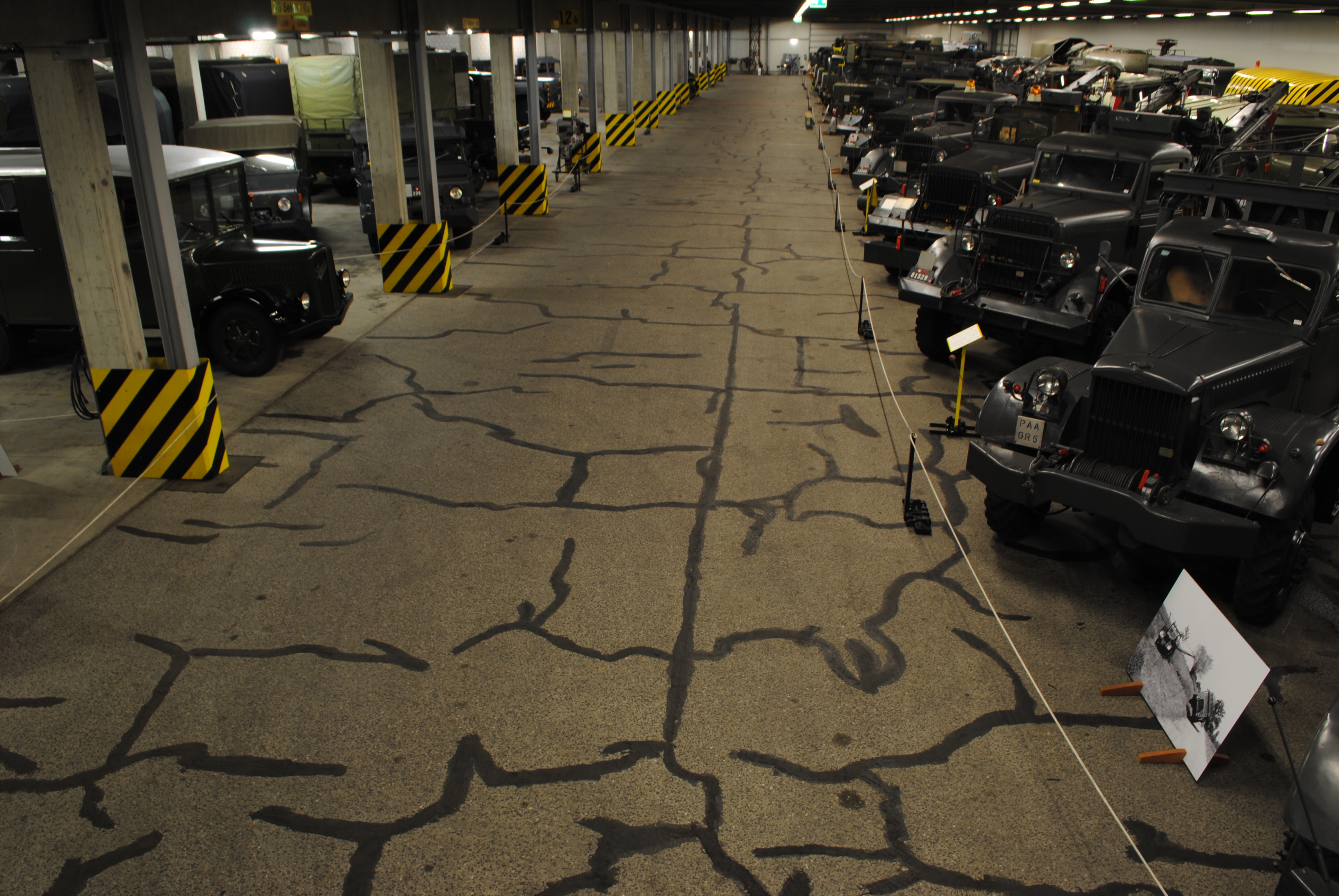 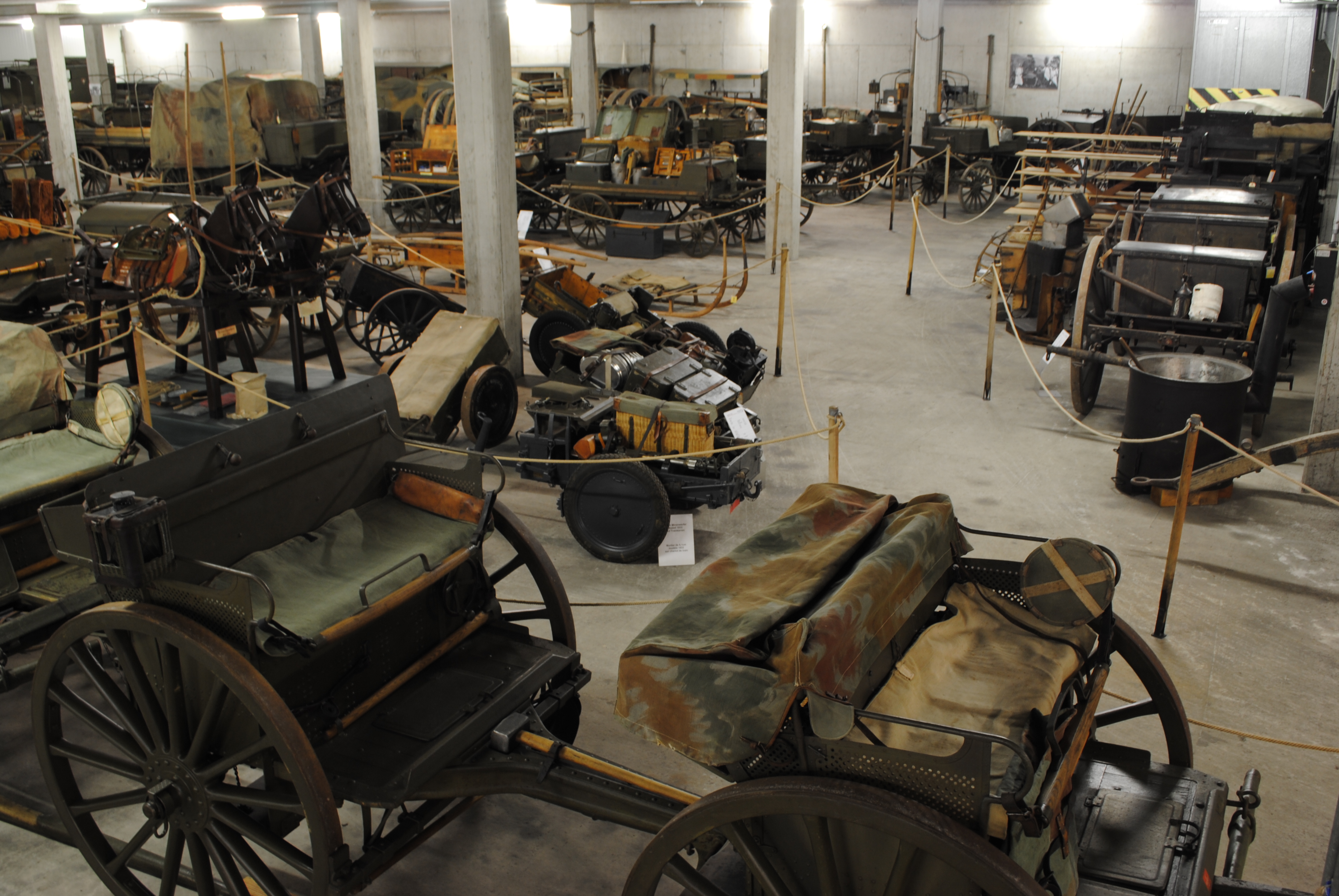 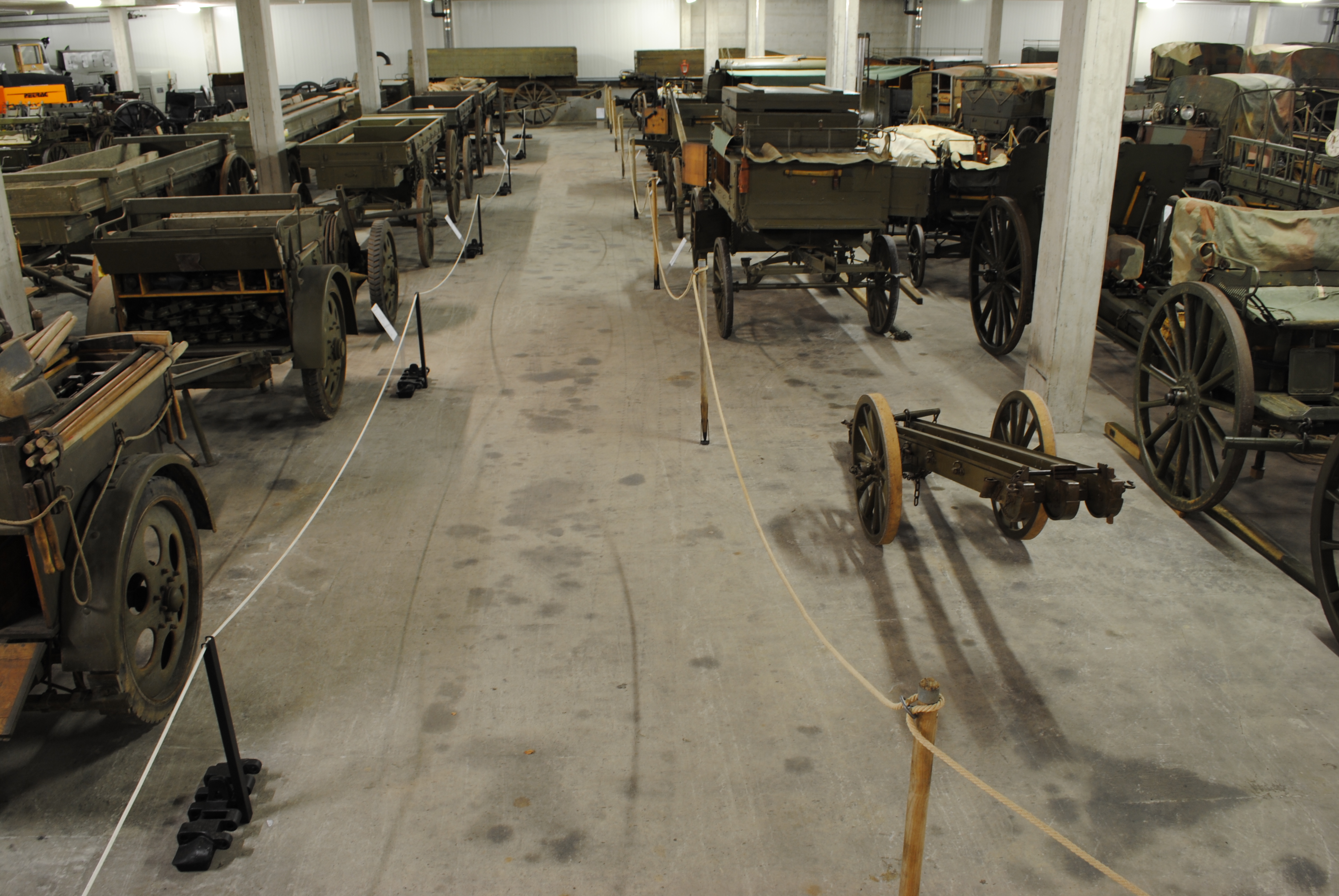 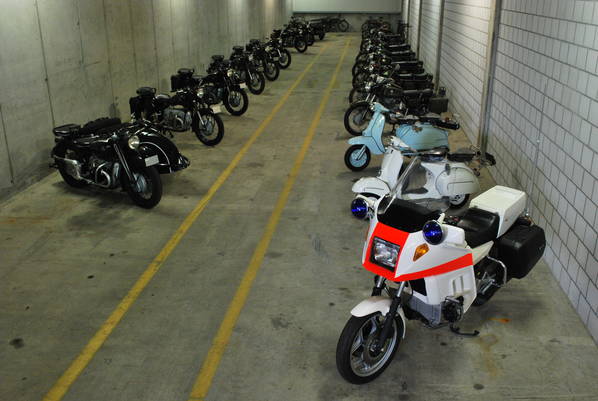 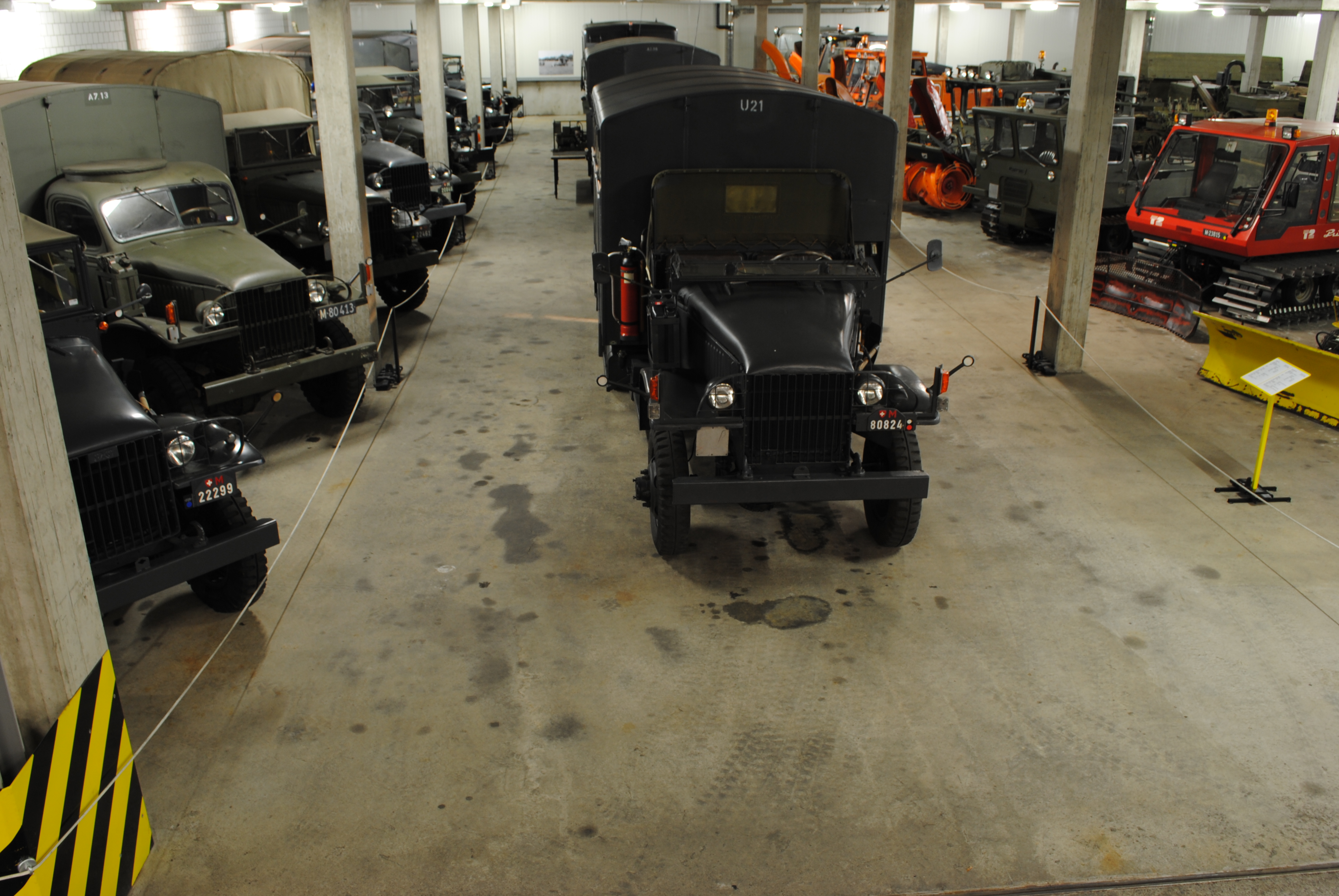 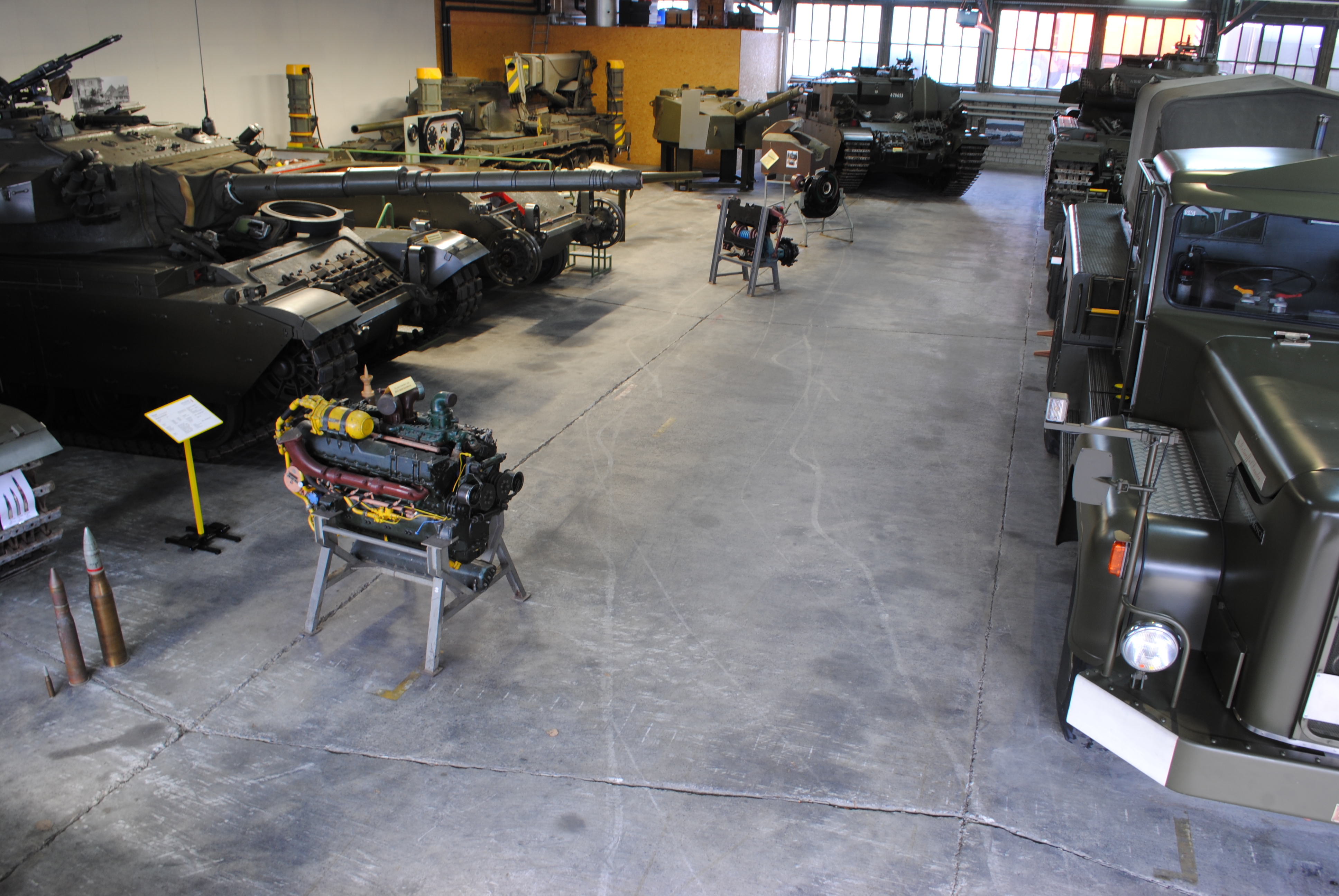 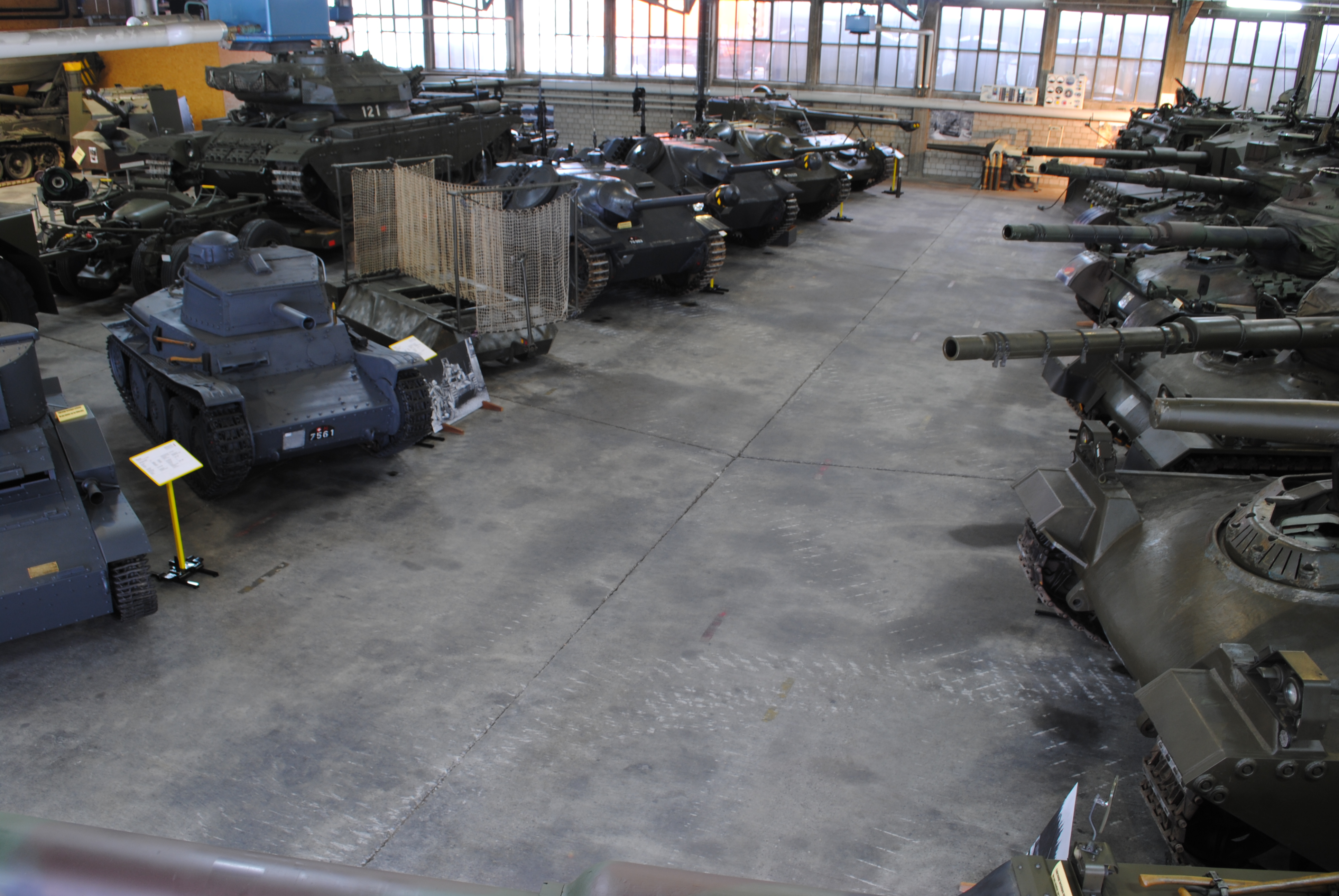 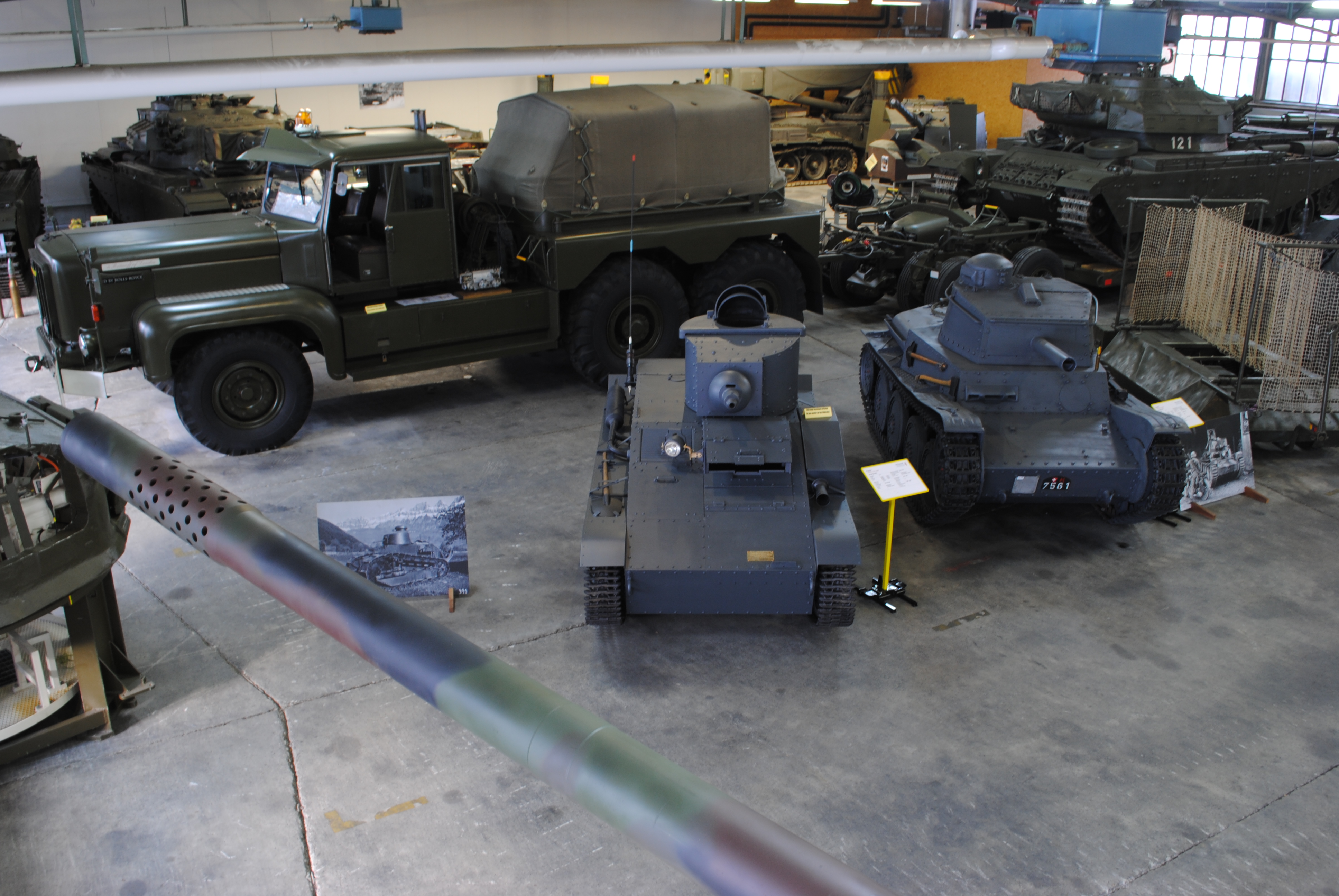 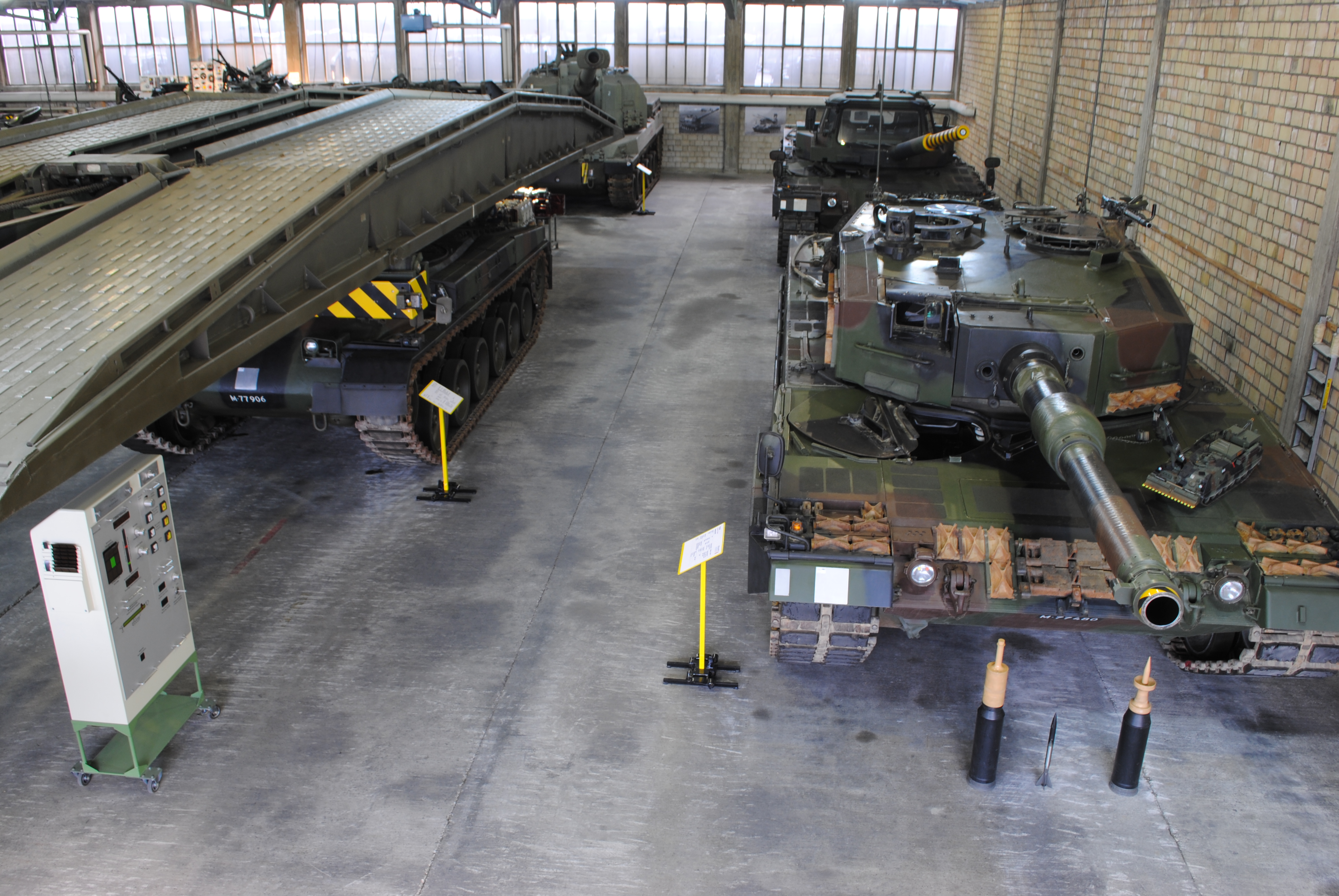 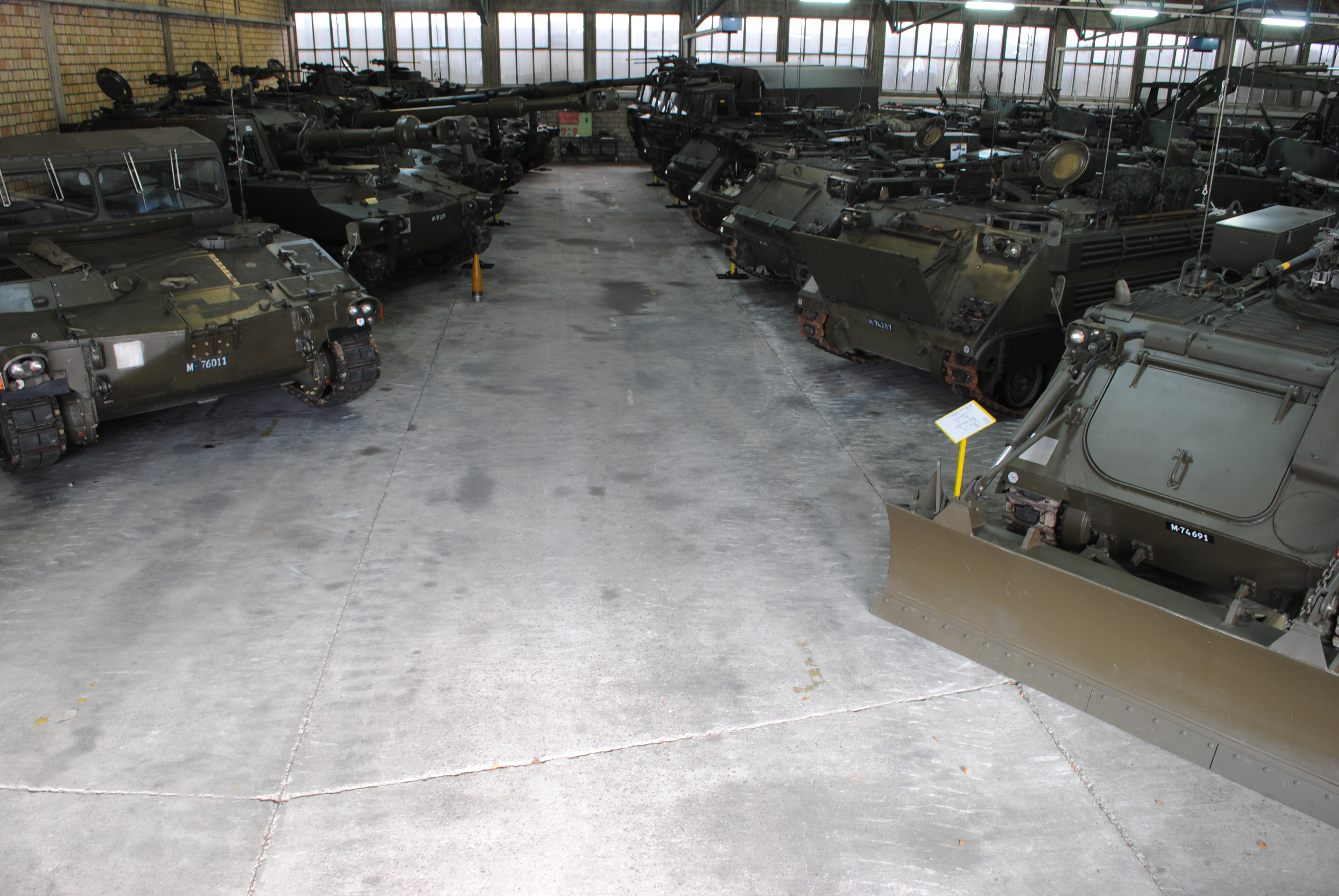 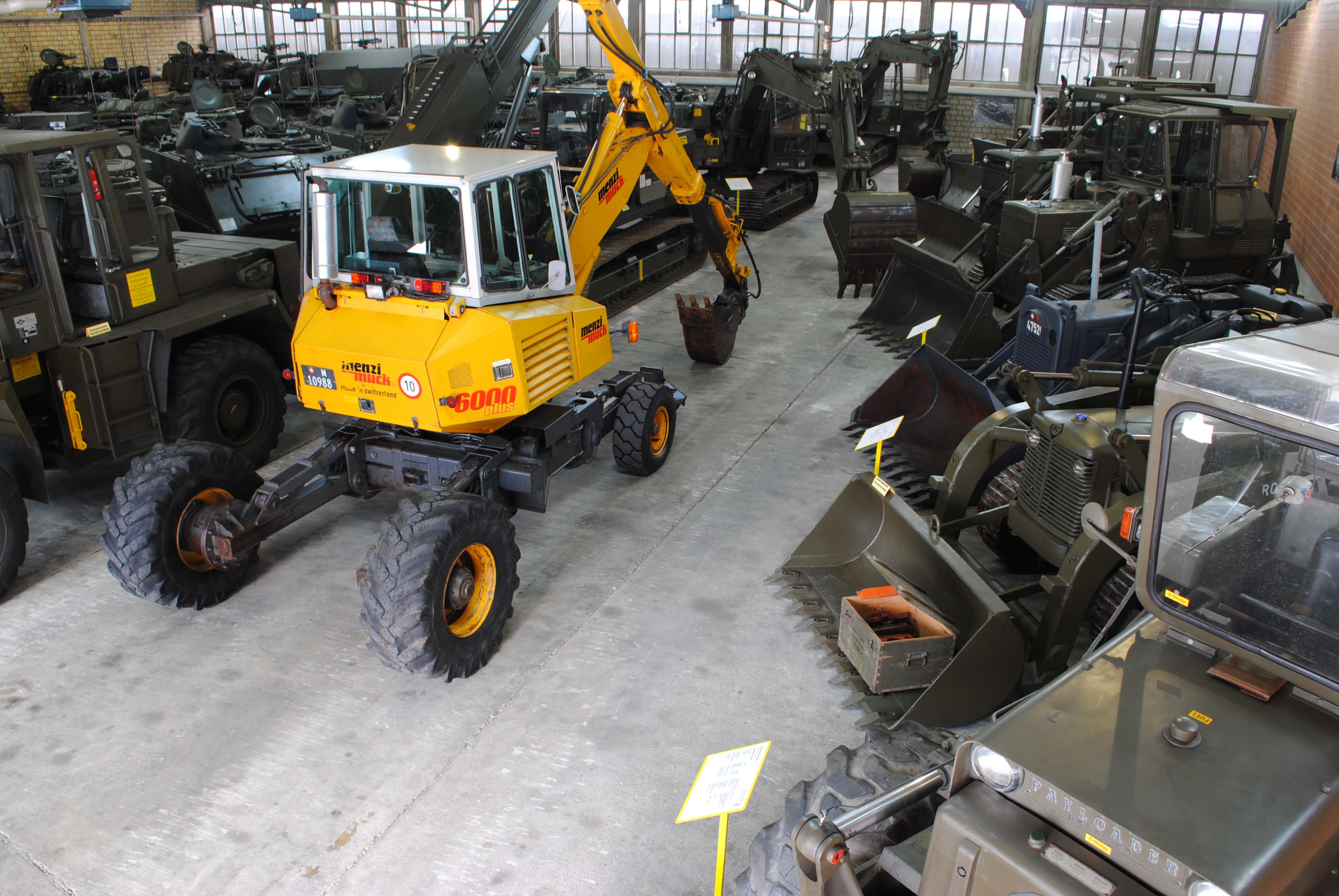